TVPPA Mourns the Death of Board Member, Todd Gale 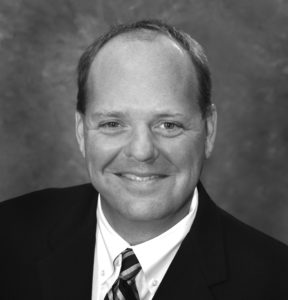 Gale has been a distinguished member of the American Public Power Association board of directors and a valued member of TVPPA’s board since 2018, and a dedicated Distributors Insurance Company director since 2016. Gale has also supported the work of TVPPA in other capacities, most recently as a member of both the Fiber Deployment and Government Relations Advisory Groups.

“Todd was an exemplary leader, serving and guiding our industry at all levels,” said Wes Kelley, TVPPA Board chairman and president/CEO of Huntsville Utilities. “We are grateful for his outstanding leadership, friendship, guidance and wisdom. He will be greatly missed by TVPPA, his peers in the Tennessee Valley and his community.”

Earlier this month, Gale traveled to Chattanooga to participate in an Executive Committee meeting where TVPPA began charting a future course for the association. TVPPA staff and board members cherish that time with him and the mark his guidance will have on the association’s future.

TVPPA offers condolences to Todd Gale’s family and our members as together, we mourn his loss. Services will be held on Saturday, February 20, 2021 at Memorial Gunter Peel Funeral Home, 716 Second Avenue North in Columbus, Miss. Visitation will begin at 10 a.m. followed by a memorial service at 11:30 a.m.